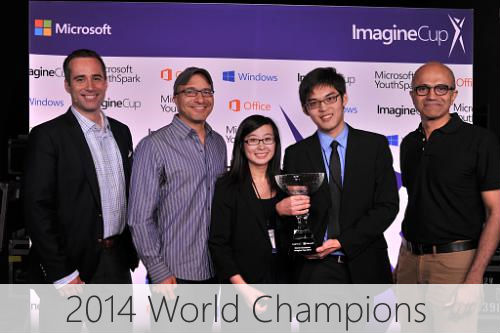 The 2014 Imagine Cup World Champions were back in Redmond recently for a weeklong YouthSpark Boot Camp, which they won as part of their grand prize. Their IT solution for healthcare, Eyenaemia, is an app for Windows Phone that uses a selfie to calculate the risk of anaemia, a condition of low red blood cells that is the most common blood disorder in the world and affects and estimated 2 billion people globally.

Jennifer and Jarrel discovered the need for the solution while doing field work among aboriginal people in Australia. There are villages of women and children who were going undiagnosed, which inspired Jennifer and Jarrel to create a low-cost, non-invasive and easily accessible test for this condition.

While Jarrell were attending Monash University in Victoria, he learned to code on the side and develop the app. Instead of the typical screening for anaemia which requires a blood test taken with sterile equipment and an expensive processing lab, it allows the  untrained to diagnose the disorder at dramatically reduced price.

The app sends a photo of the eye to Microsoft Azure (Microsoft Cloud Service) where automated processing and image analysis occurs in the cloud. After analysis is complete, their server sends an assessment back to the phone.

Here are numbers of example that you can leverage Microsoft Azure Cloud service for your needs. 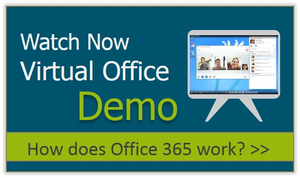 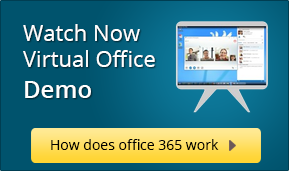 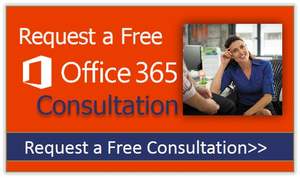 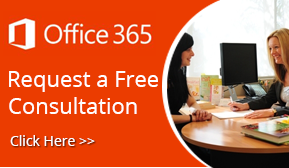